Did you know William Ray Bell continued to serve as a cook after his tragic ankle injury?

In Sicily Italy, Wiliam got stuck in a firefight with enemy Italian or German forces at a rather elevated setting. As the enemy forces started to overwhelm Ray and his men, they were forced to fall back in sake of their lives. As Ray made his near escape he found his only option for survival was to hurl himself over a cliff which was his only direction to retreat. Ray soon found himself 40-80 feet at the bottom of the cliff side, in safety, with a badly broken ankle. Upon returning home from the war almost two years later, he received the news he would not be able to walk again without a cane or with a limp for the rest of his life. Filled with frustration, Ray went outside to vent and ended up kicking a large stone with his impaired foot. Miraculously the ankle was shifted back into place when he kicked the stone and it fixed his foot entirely. 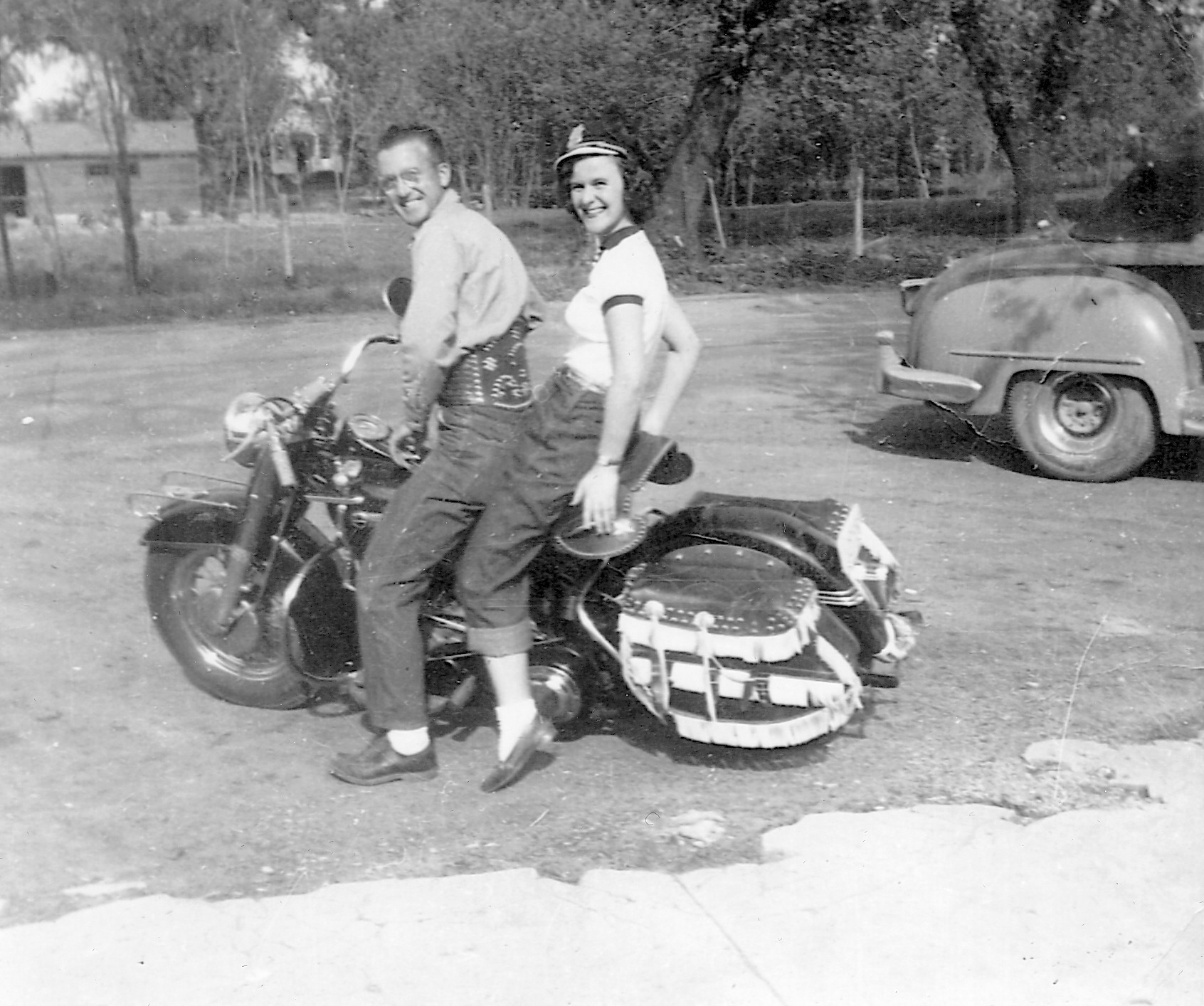 William and his Wife on his new harley. 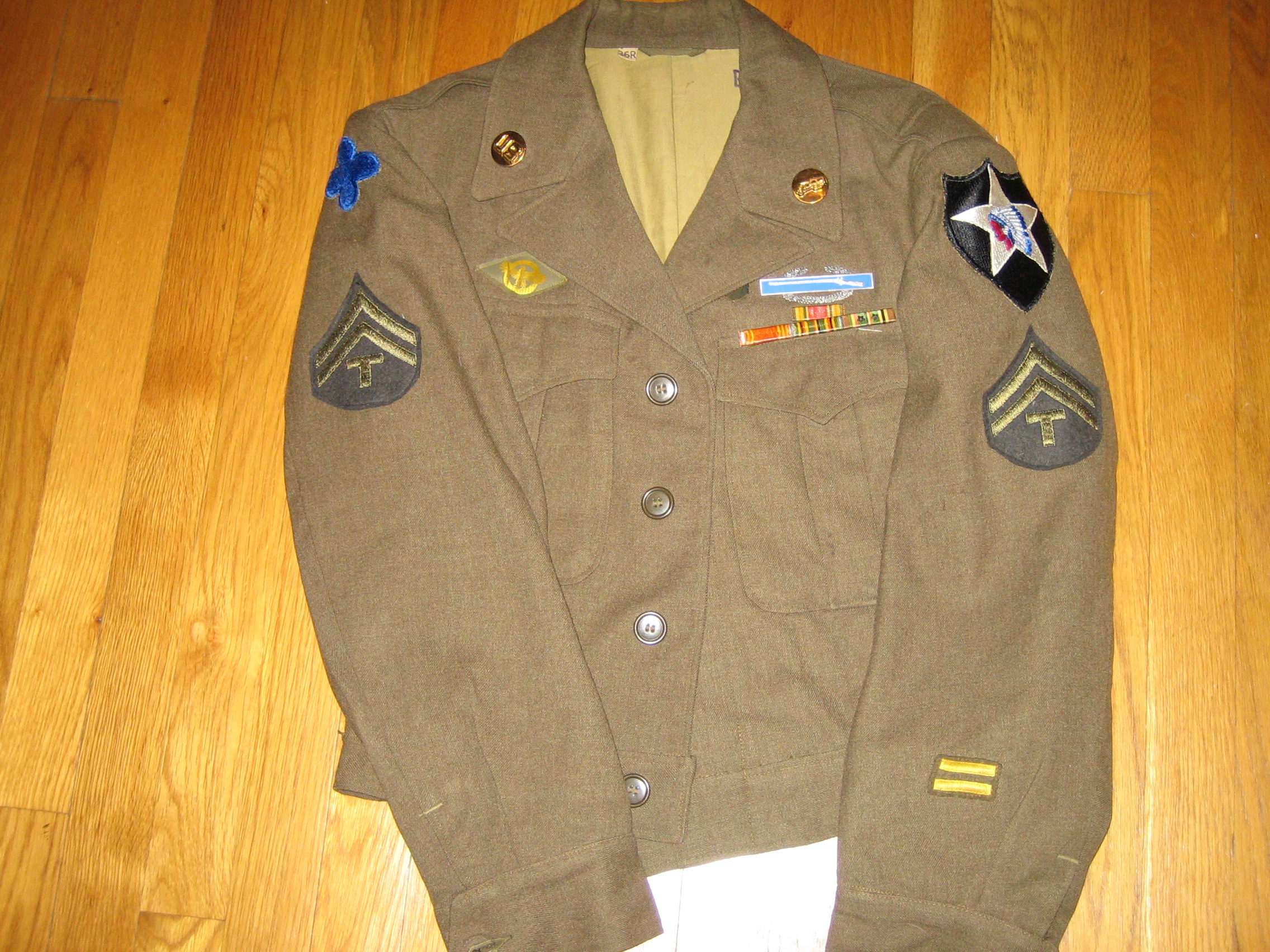 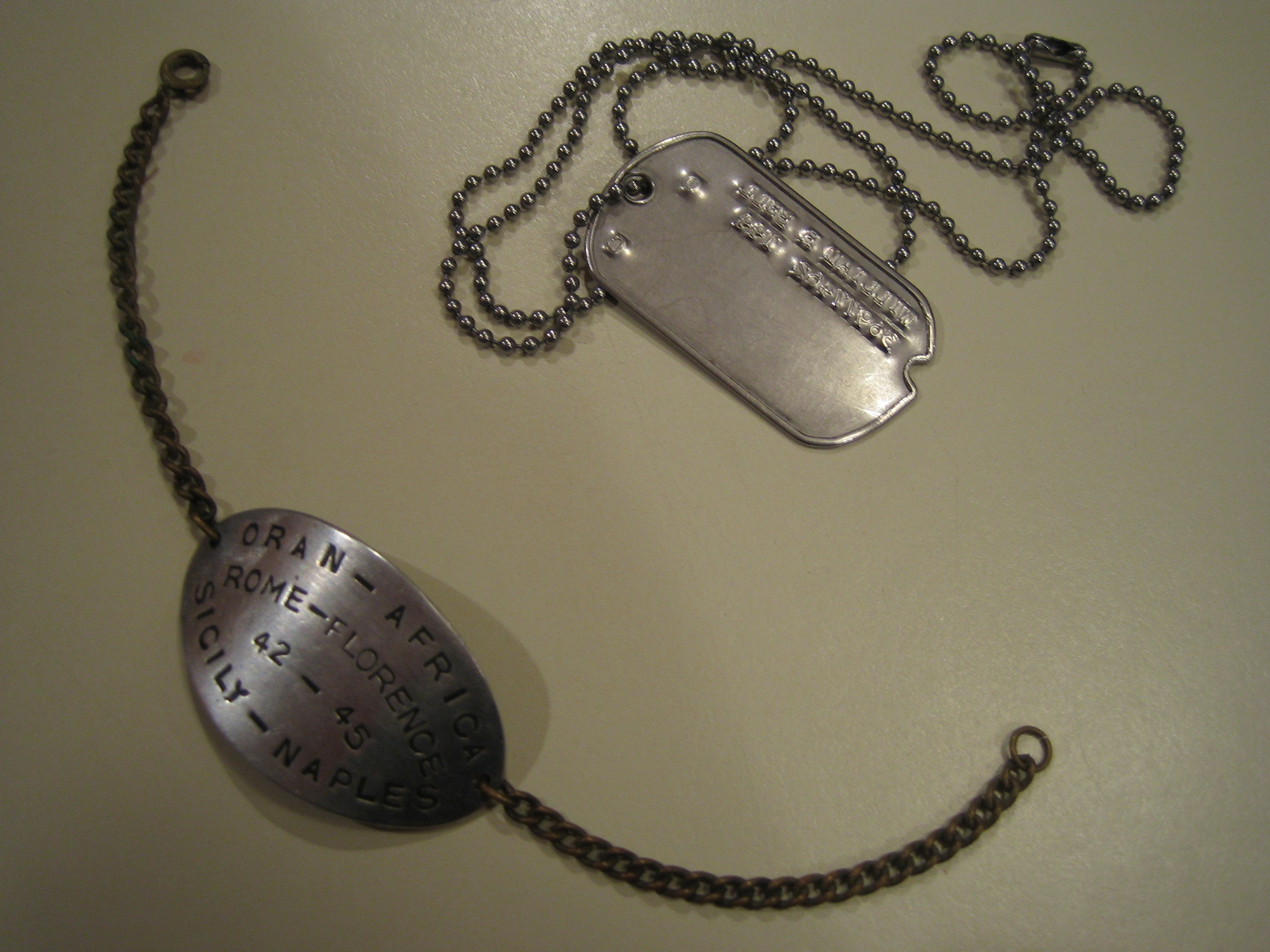