Did you know William Ray Bell was actually rescued at the bottom of the cliff by a field medic moments before enemy forces started their advance on his position?

What Does It Mean To Be An American?

The sheer hell William expirenced in Italy was nothing unexpected. He made a huge decision to enlist and defend his country in its time of need. Its people like him who uphold the values and promises America has to offer. William knew exaclty what he was getting into but did it anyway because he felt obligated to pay back his country for all it does for him and all of us. The fighting spirit that William possessed is within all of us as Americans. Americans during this time did not need to pick up a rifle and head east to support America, people worked in factories that were supply lines for the soldiers out east. Unity, cooperation, togetherness and bravery is what it means to be an American. 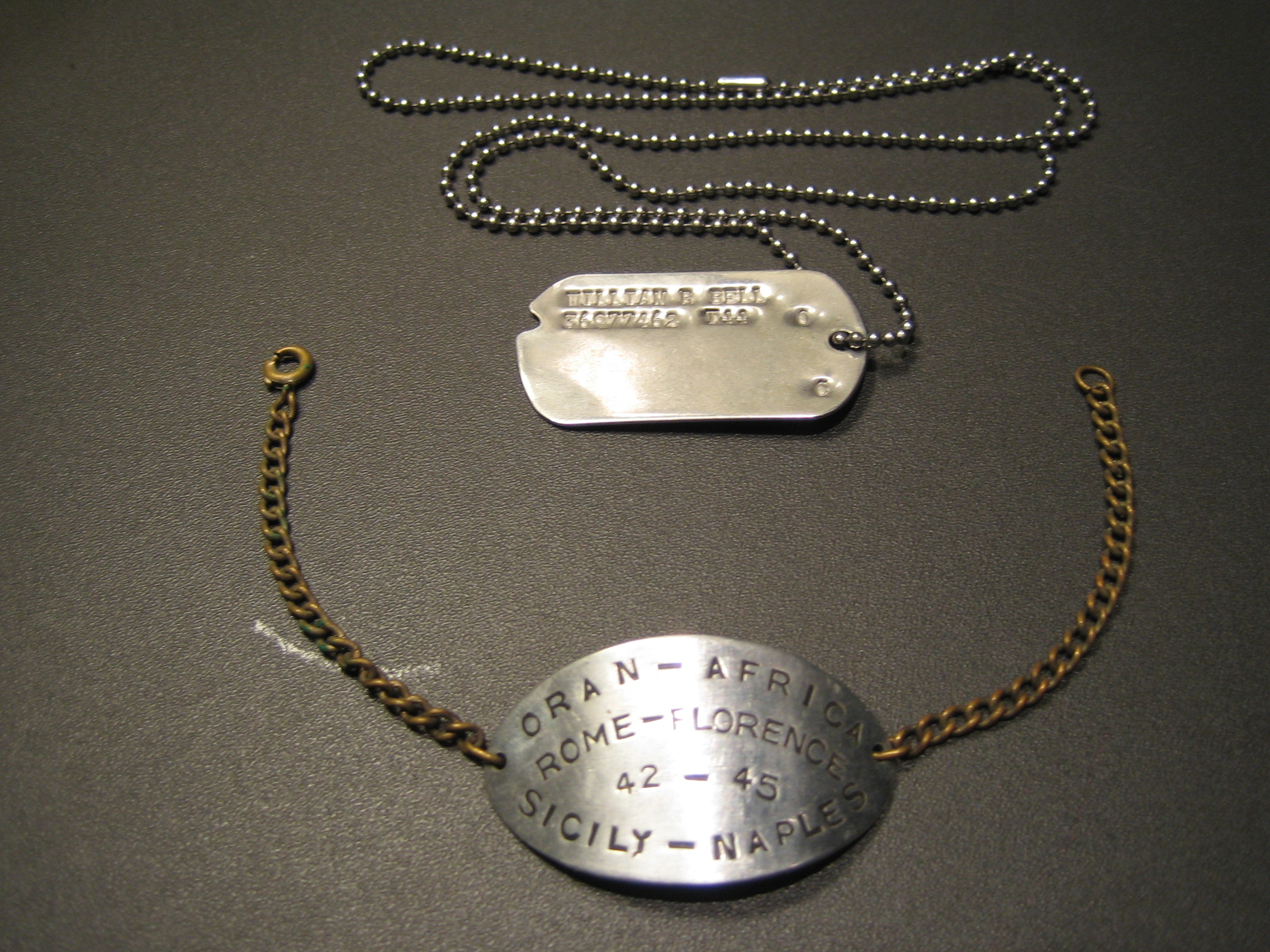 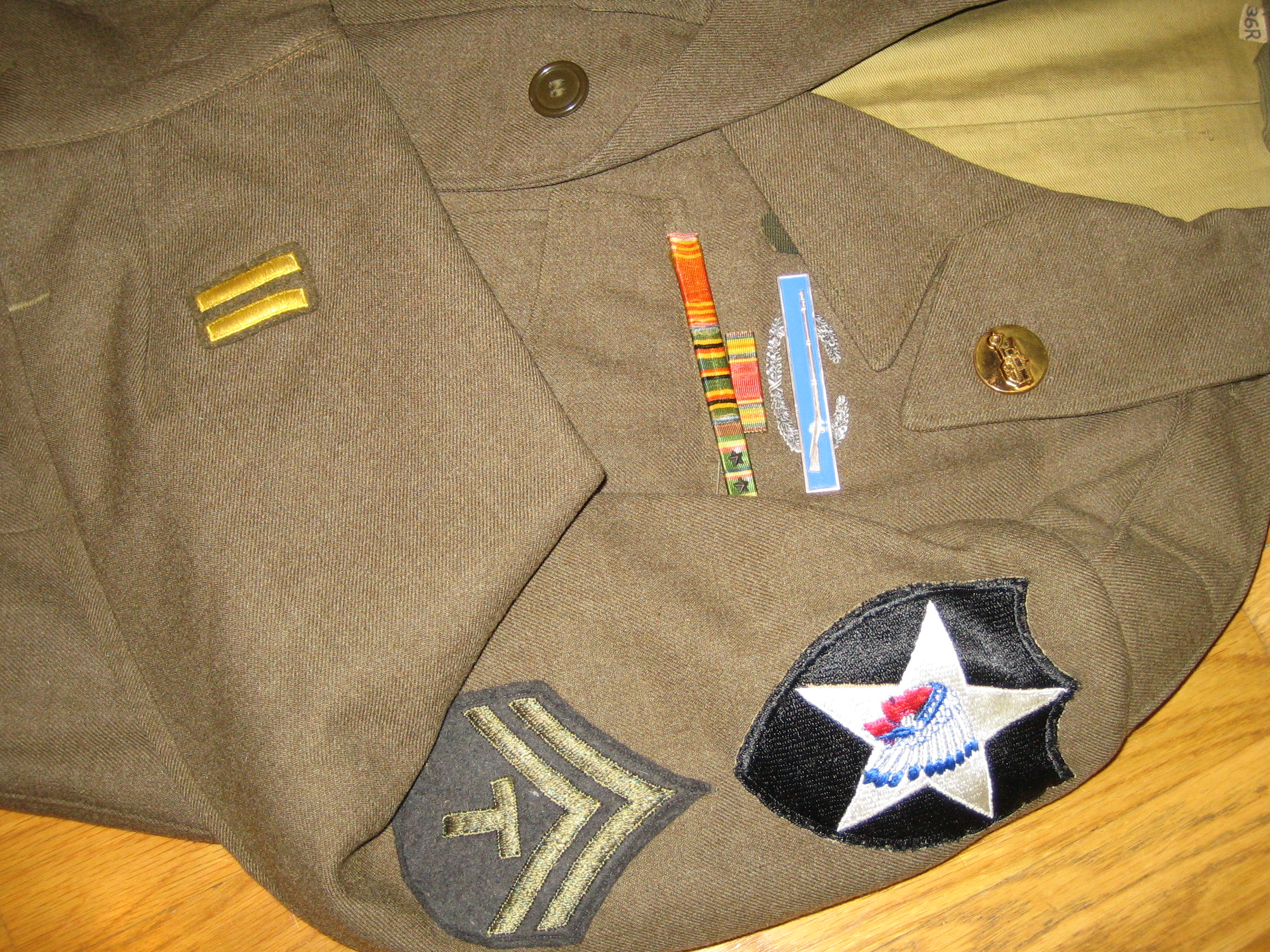 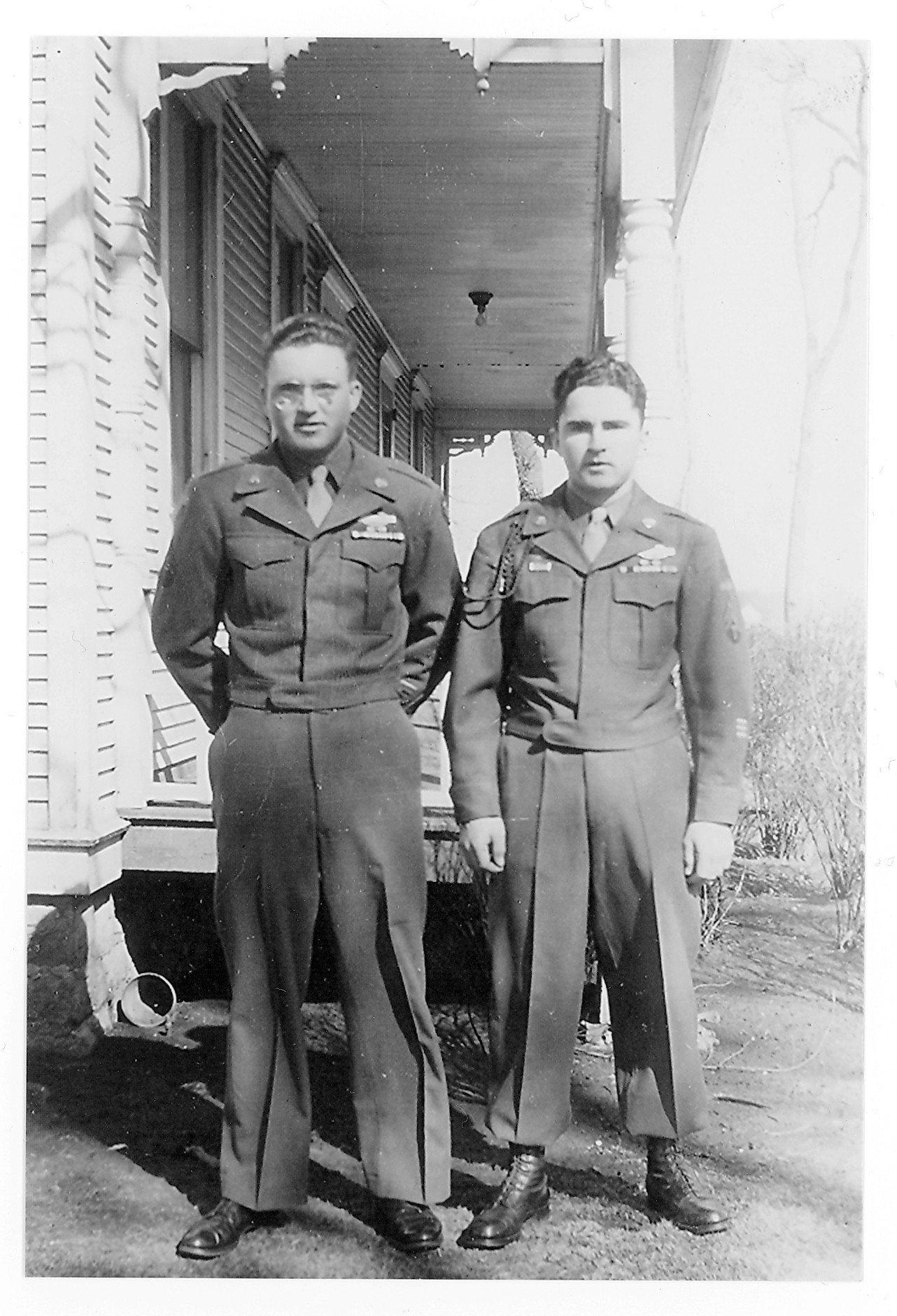