Welcome To My Research Page On William Ray Bell 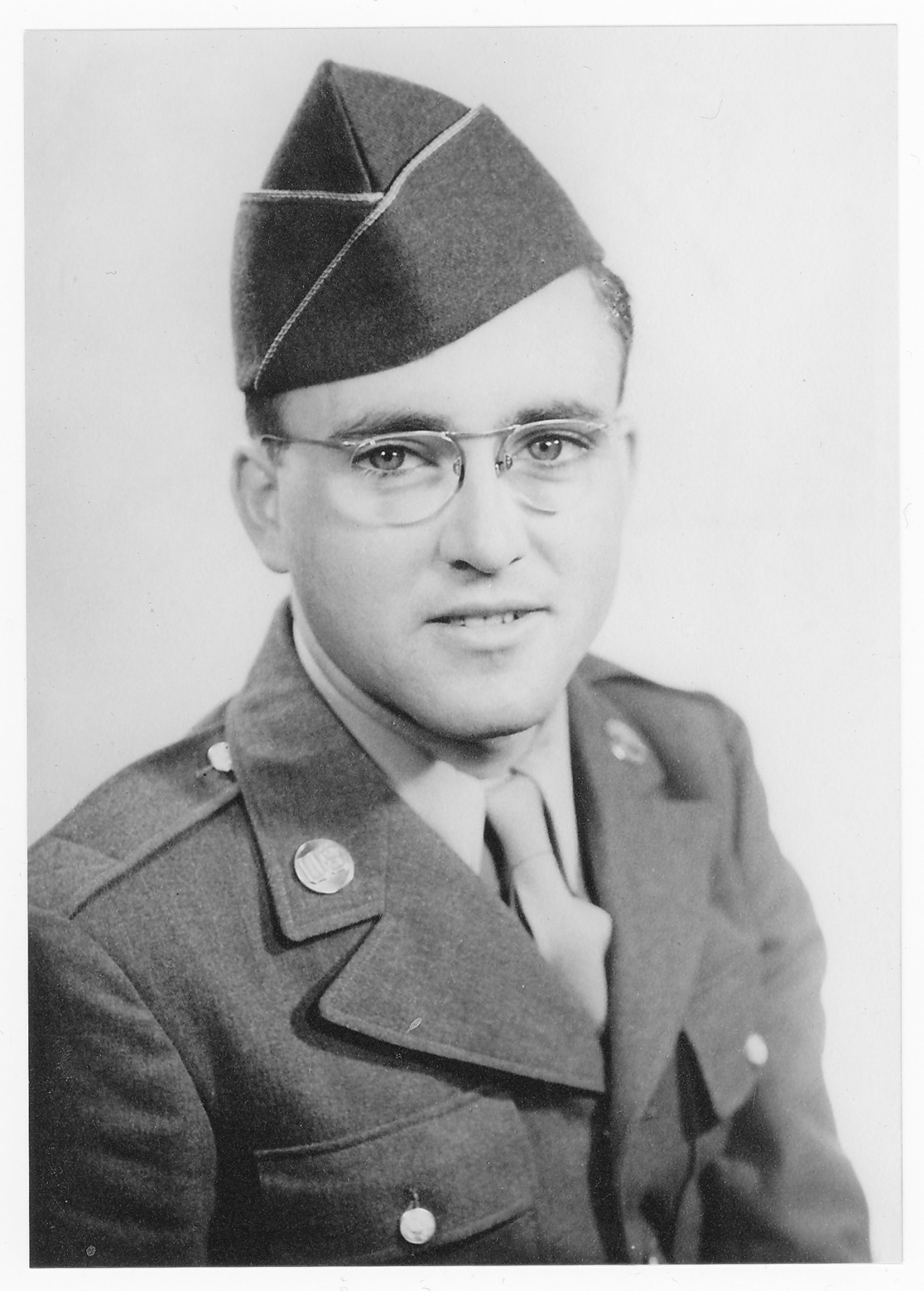 William Ray Bell grew up on a farm in southern Illinois dusting crops, tending to animals and keeping up with school. I was not offered much information about his childhood, for he was extremely brief.

William did not put his education first, he was not offered a good chance at an education due to the shortage of funds in the family. Sadly he dropped out of highschool before graduating in order to get a job and provide for his family. After moving up to Wilmington Illinois he quickly became well known in his small community for his unheard of work ethic, as a result he was elected alderman of wilmington. Before his enlistment, William also worked three jobs one being an arsenal worker.

Shortly after william stepped down from Wilmingtion Alderman World War 2 kicked off. At first William did not enlist or get his draft number called, he was simply too busy from his three jobs. In 1943 William was hospitialized due to exaustion. After a lengthy recovery he concluded working three full time jobs is nothing but harmfulso he decided to join the United States Army (I dont see the logic in that) as an infanrty soldier in the Blue Devils devision.